What to see at Międzyzdroje?

Międzyzdroje is a popular charming seaside holiday resort located on the Wolin Island in the north-western corner of Poland (ca. 100 km north of Szczecin, ca. 250 km north-east of Berlin, and ca. 600 km north-west of Warsaw) between the Wolin National Park Forest and a broad and sandy beach with a stepp cliff shoreline.

The beauty of Międzyzdroje lies in its fine architecture and natural environment. Togehter with the adjoining National Park, which houses one of the very few bison reserves in the world, and offers a series of aweinspiring hiking trails, it is a place of unique scenic, cultural and tourist value.

Kawcza Góra, a hill in the eastern part of the town. A nice walking path leads to the top, where two rocks commemorate two congresses of foresters; stairs go down to the sea.

The Międzyzdroje cliff, the highest sea shore in Poland, rising up to 95 meters above sea level, is damaged by marine erosion – up to one meter of land is cut by waves every year.

The Parish Church of St. Peter the Apostle, built in 1862, was designed by the famous architect Stüler and co-designed by King of Prussia Frederic William IV, who covered most of the construction costs. The International Choir Song Festival and concerts of organ music are held in the church.

The Stella Matutina (Morning Star) Chapel built in 1902, houses a hospice run by the Borromean Nuns.

The fishing harbour in the eastern part of the town.

The bison reserve, established in 1976, it is also inhabited by other animal species, e.g. the wild boar and the roe-deer.

The marked path in the National Park : the red trail along the sea coast, the green trail to Lake Czajcze near Warnowo, and the blue trail to Zielonka hill at Lubin pass by many vantage points and nature reserves.

Zielonka hill at Lubin, the most beautiful panoramic view of the Old Swina river marshes and the Szczecin Lagoon.

Lake Czajcze near Warnowo, a picturesque postglacial water reservoir shaped like a horseshoe. The peninsula in the middle was a site of a 14th-c. settlement.

Lake Turkusowe at Wapnica hides a flooded chalk mine. Its turquoise water and picturesque steep shores are an attraction of this landscape reserve.

Wolin, the legendary 9th/11th-c. port town of Vineta. It has an archaeological museum and other ancient sites, including the 9th-c. burial ground with barrows.


The technical requirements set for an online presentation can be found in the ONLINE PARTICIPATION section. Any other information regarding this form of participation will also be published in that location.

MMAR 2022 Book of abstracts may be downloaded here. 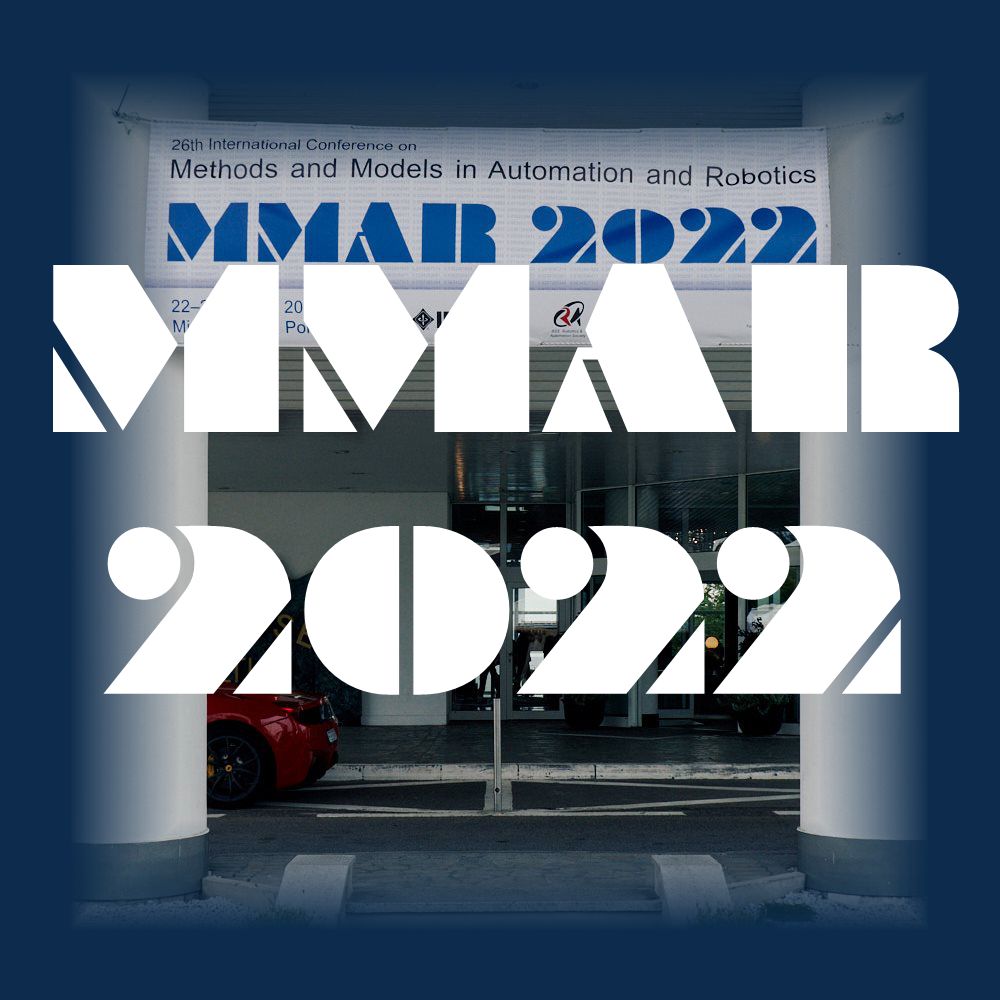